During the most quiet hours of the night, on Sunday, January 15, 2023, my Dear Friend, Dr. Guadalupe Rivera Marín said goodbye to this world. She was 98 years old. 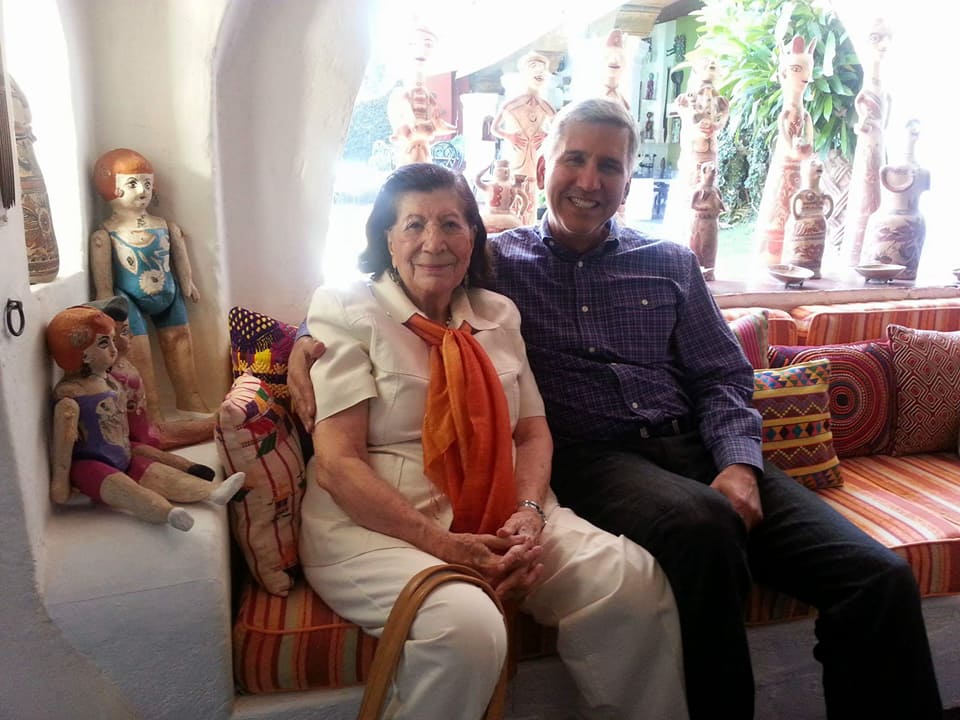 She had a life that could only be described as remarkable. Lupe grew up in the shadow of the Mexican Revolution, the first child of her father, the world-renowned painter Diego Rivera, and her illustrious mother Guadalupe Marín.

As a child, she played games in the family garden in Mexico with the likes of Leon Trotsky. As a teen, she met Nelson Rockefeller and developed a genuine crush on the handsome young magnate. As a young woman, she lived with her stepmother, Frida Kahlo. Lupe would go on to achieve her own claims to distinction in law, politics, and diplomacy; but when I met her in 1998 as a fellow board member of the San Francisco Mexican Museum, she was above all a friend and a fierce advocate for expanding public appreciation of her father’s profound impact on world art and society. 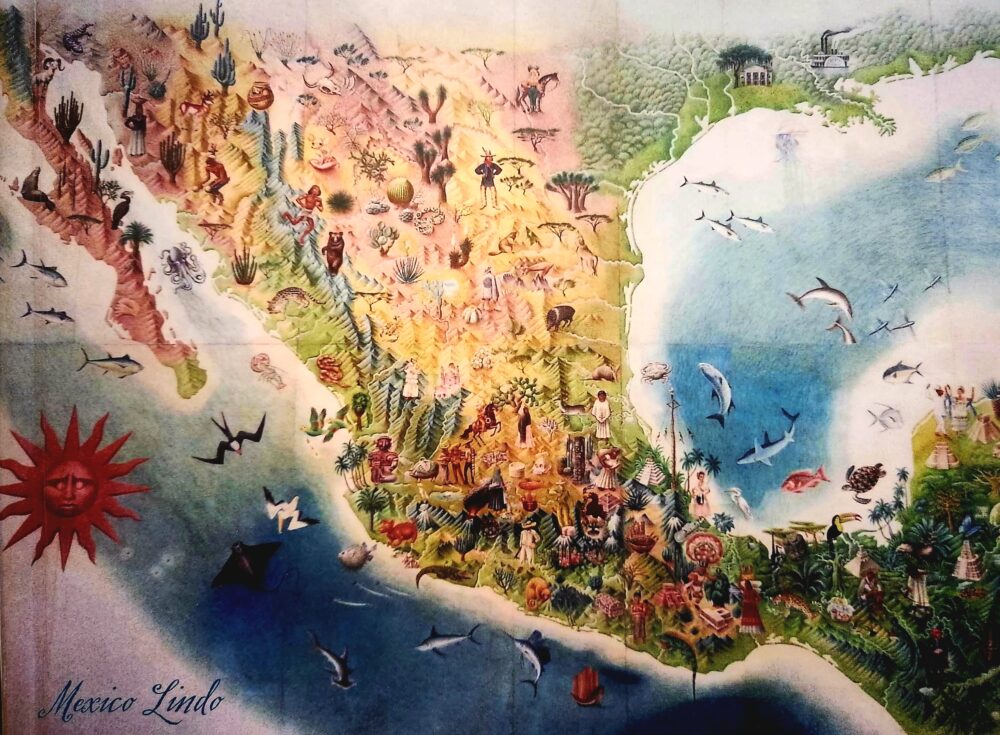 Lupe wrapped me up in her vision of creating a Diego Rivera Foundation and for 15 years we joined forces to advocate for public art and muralism. The work connected us with leading lights like Jane Golden of Mural Arts Philadelphia and Judy Baca of the Social and Public Art Resource Center (SPARC) in Venice, CA. We did book projects on her father’s legacy with our friend Nicolás Kanellos at the University of Houston-based Arte Público Press and with Nelson Rockefeller’s daughter Ann R. Roberts; and we traveled all over – from Columbia University and Harvard University to the University of Houston and the University of Vermont, and from Mexico City to Oaxaca and Guanajuato for talks, conferences, and visits with colleagues and friends. Lupe was always lit up with energy and personality. She was forever driven to advance the vision of her father to make art with social and political meaning.

Lupe adopted me and Claudia as if we were a part of her family and she called Claudia her “little, little, little, little sister.” Indeed, we spent quality time as well with her generous sons Diego and Juan Pablo and their families on multiple occasions in Mexico and the U.S. Lupe is one of those people who was just bigger than life. It is hard to believe she is gone. Alas, her positive impact on my creative, spiritual, political, and professional pursuits were profound and permanent. 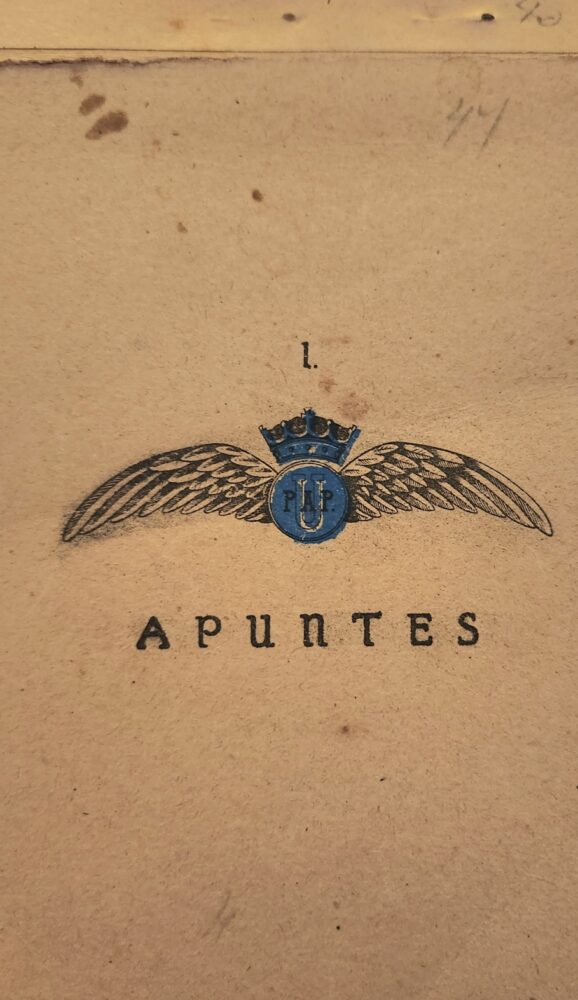 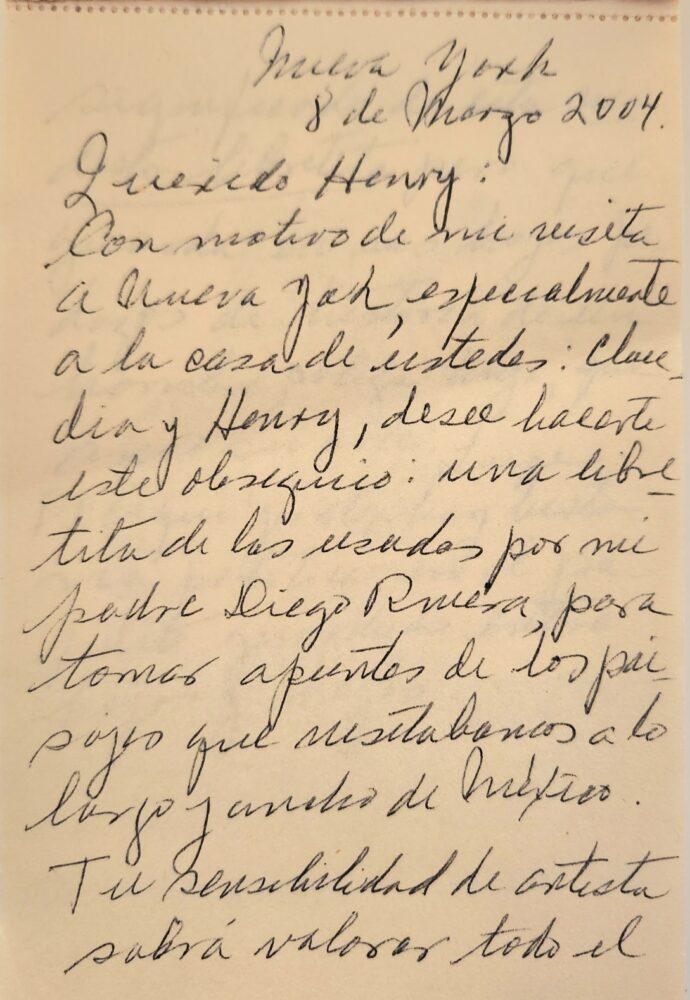 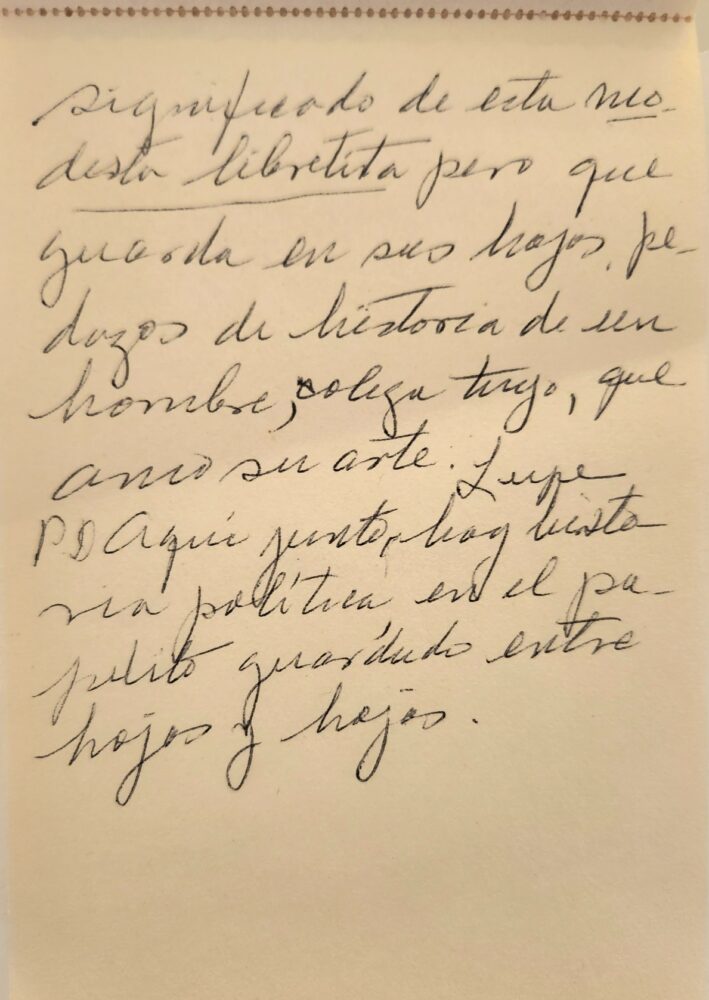 Lupe generously introduced me (and Claudia) to Mexico—the land of my ancestors, in a way that was distinct and forever game-changing. Because of her, I will always know who I am in the world… 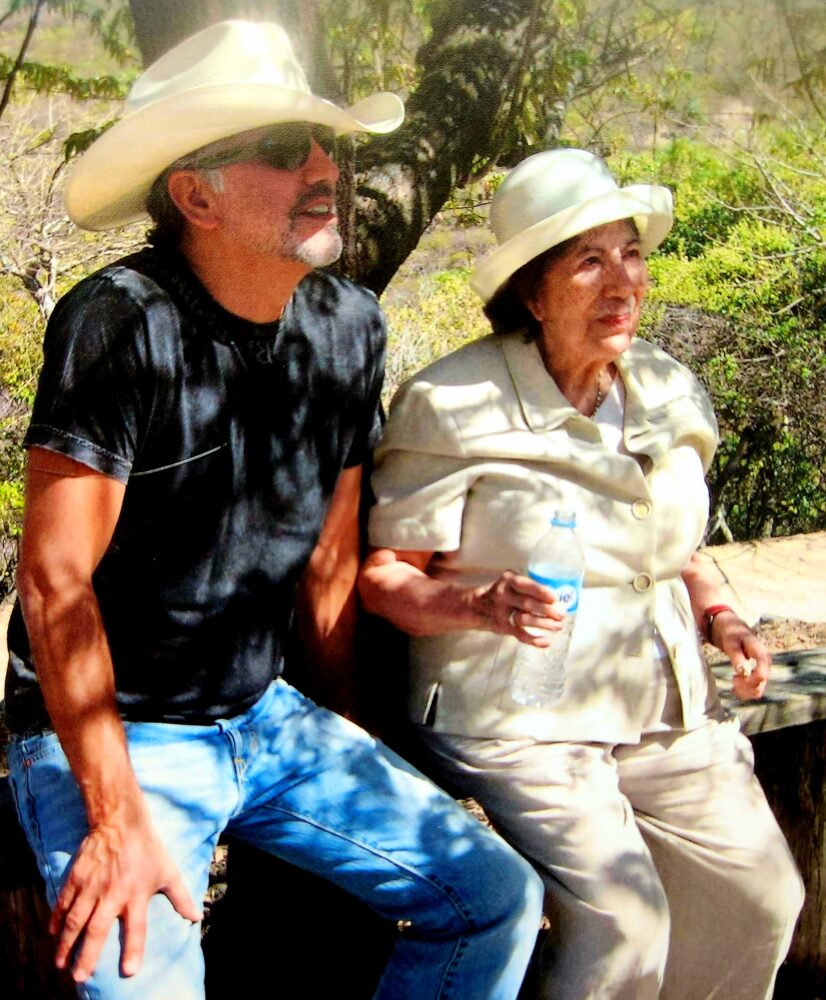 We shared so many special memories and moments with Lupe. I will think of her now and always as a tour d’force. She will never not be alive to me. Her spirit of irreverence and possibility will always burn hard, especially in the night (like when she passed), when the shadow of life is at its darkest. Te quiero muchisimo, querida Lupe, special daughter of Mexico and of el gran maestro Diego Rivera.